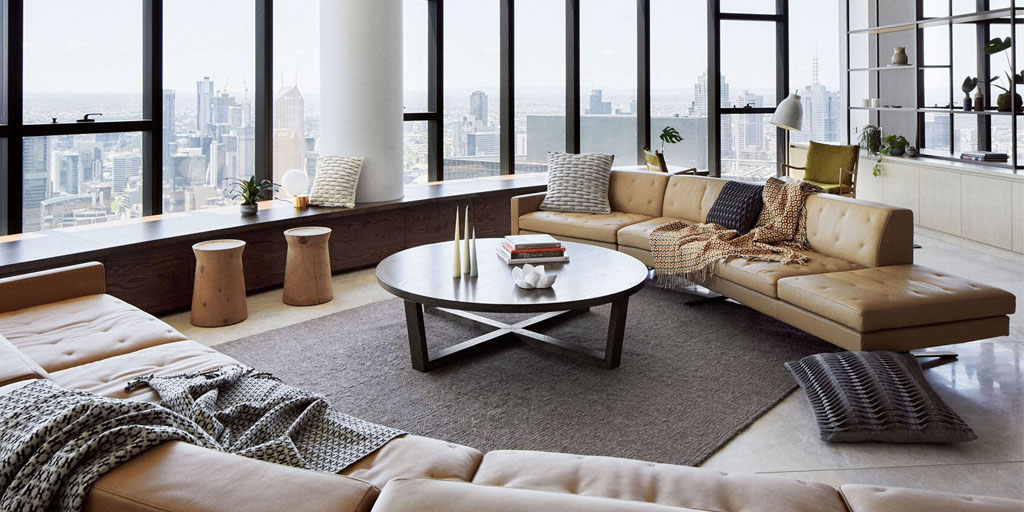 Dana Goldberg, director and interior designer at Nido Studio has just completed a refurb of a Prima Tower penthouse.

“For some, there’s probably no reason to leave the building. The building itself (Prima Tower), was also offering a lot of indoor facilities, like a gym and swimming pool,” says Goldberg. “They’ve got cinemas there and meeting rooms. In a way it kind of replaces having a house and a garden, but it also contains vertical living, rather than having it sprawling out.”

PDG is one of the leading property developers in Melbourne. View our latest projects.

PDG Shortlisted for Work Space of the Decade